We entered the Kiel canal on Monday morning after some difficulties trying to understand the procedure from the harbour master, his English was limited as where our German.

The Kiel canal is 99 km long and stretches from Kiel in the baltic sea to river elbe, that runs out in the north sea. It is not allowed to travel the canal at night if your a pleasure craft. We could not make the trip before sundown, so we stayed one night inside the canal in one of their guest harbours in Oldenbüttel. 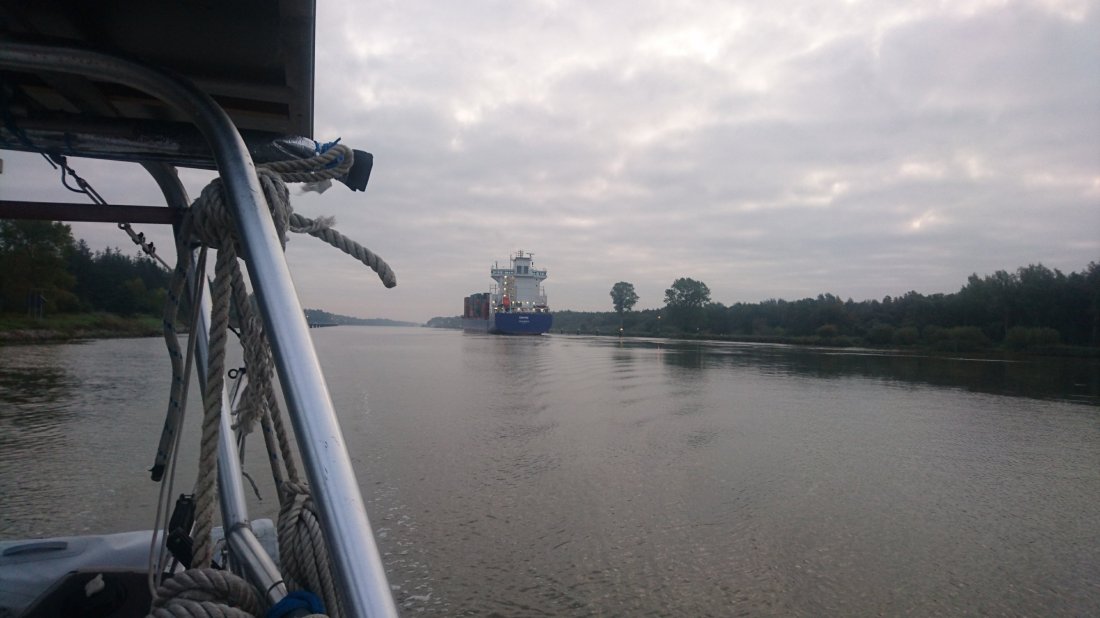 The next day we started off early and stopped for a hour in Brunsbüttel right before the locks to shop and await better tides.

When in Germany Dönner kebab

After Brunsbüttel we set sail and rode the tides to Cuxhaven getting +3,5 knots to our total speed. sadly no record, Andreas had read that the current had carried somebody close to +10 knots 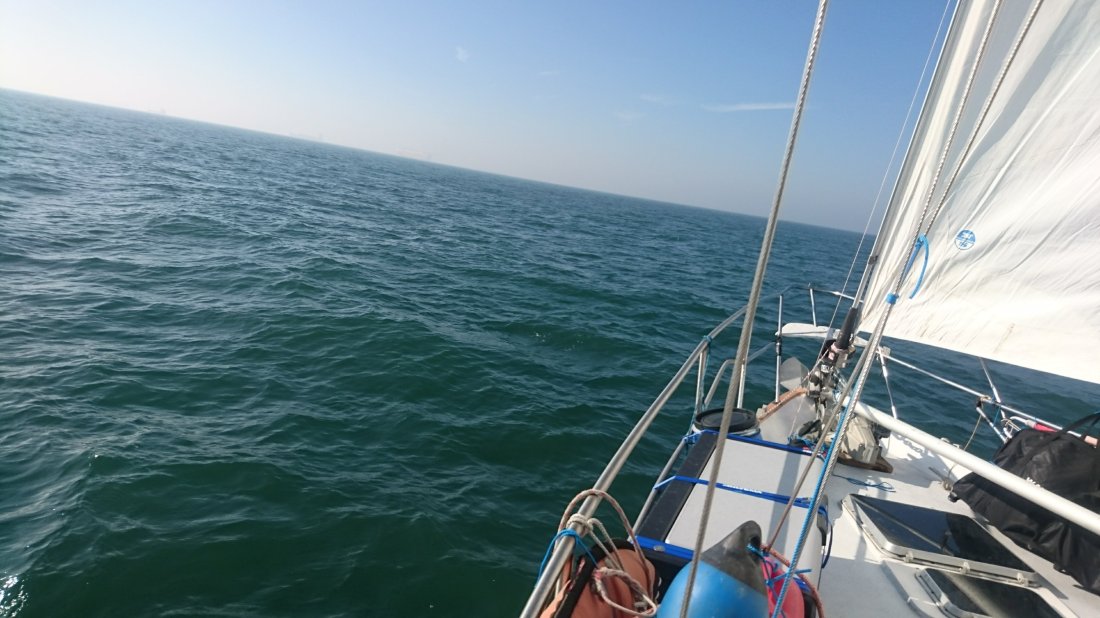 One thought on “Leg 3 Kiel to Cuxhaven through the canal”